Happy Monday friends!
Mondays are the days I get the most done, so I actually really love them.
Because the nuclear plant runs on a four-day work week, I don't go in on Mondays...
which means that the Monday blues don't really exist!
(If you ever have the chance to do a condensed work week, I highly recommend it)

Anyway, here's a photo update of life lately,
mostly because it gives me the peace of mind that some of my photos are in another location.
I sort of have this paranoia that my house is going to catch on fire and I'm going to lose all my photos
(we're still trying to figure out which online storage system to use... advice appreciated!)
Which is probably why I'm asking Santa for a fire-proof safe for my external hard drives.
Excessive?

Maybe it's because when I was a baby my older brother accidentally lit our two-week old house on fire with flaming paper airplanes.
See, maybe I'm not crazy.

Now that I may have transferred my fire paranoia to you,
here's an update in photo form! 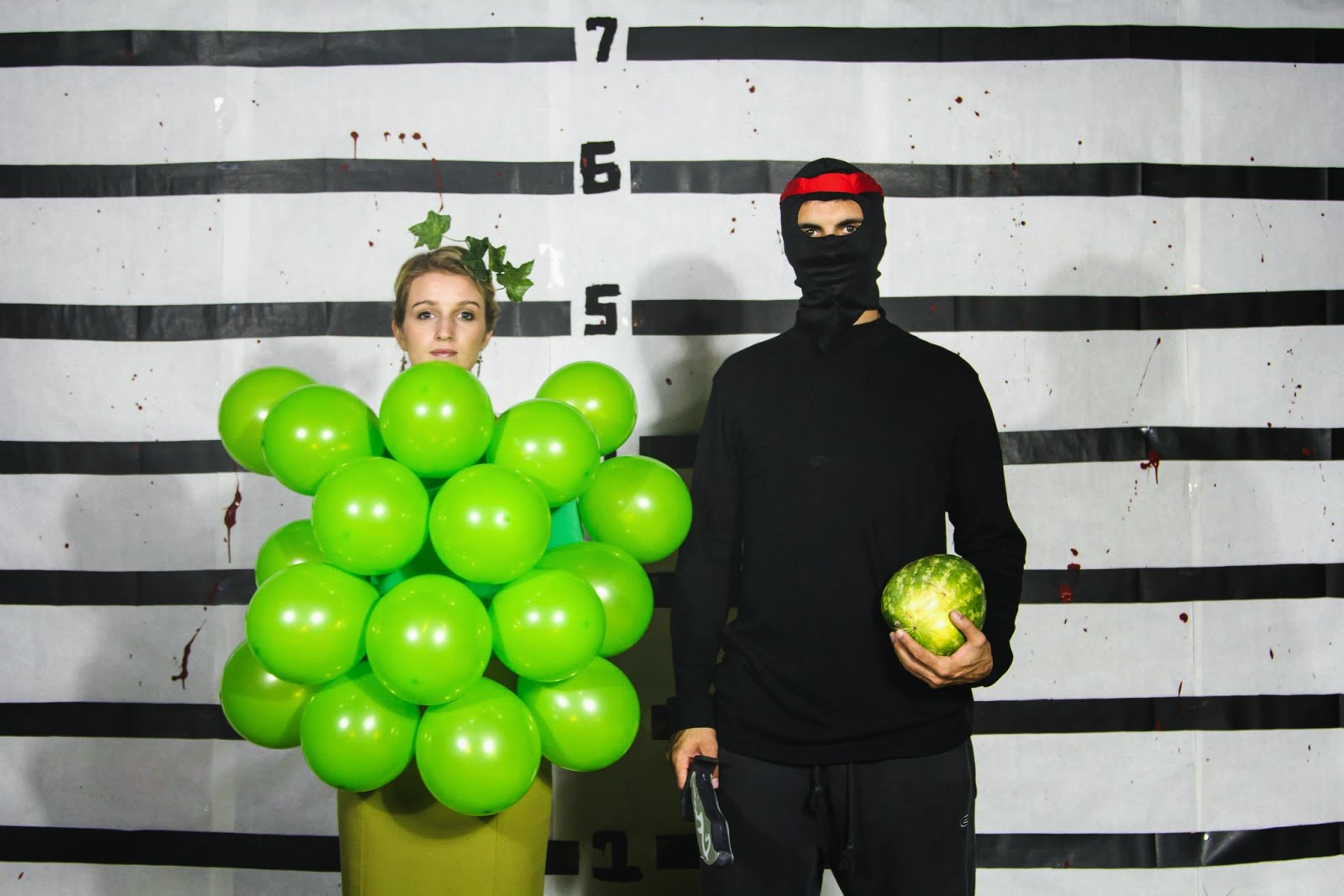 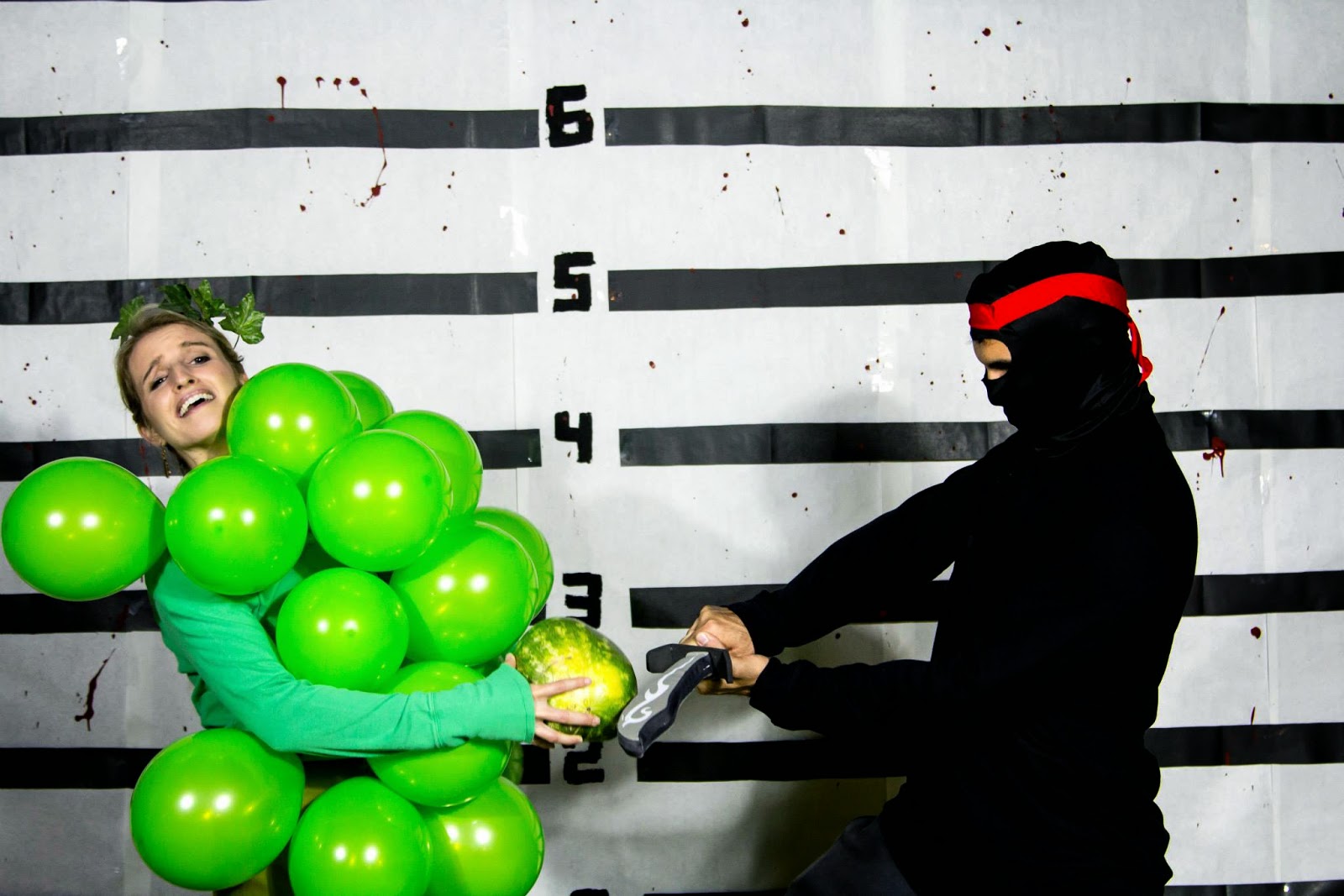 ^If you ever need a cheap/easy Halloween costume, we've found one for you... Fruit Ninja!
This is also hilarious because I've been wanting to be a cluster of grapes for years but Jason wanted to be something manlier than purple grapes (don't blame him) so he became a ninja. Ha! 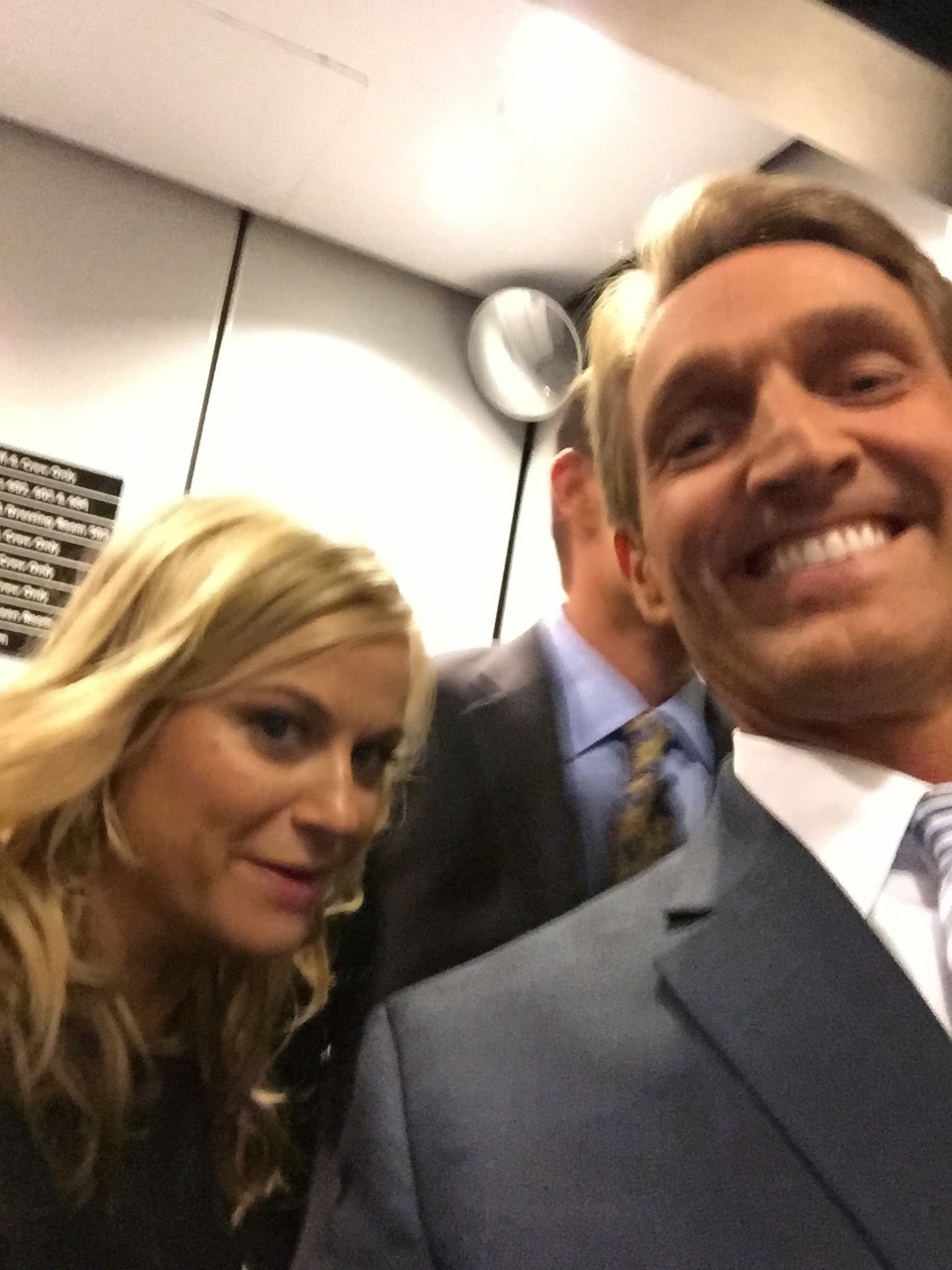 ^The photo messages I receive from my dad blow my mind sometimes.
How did our life come to this? I promise we're really not that cool. 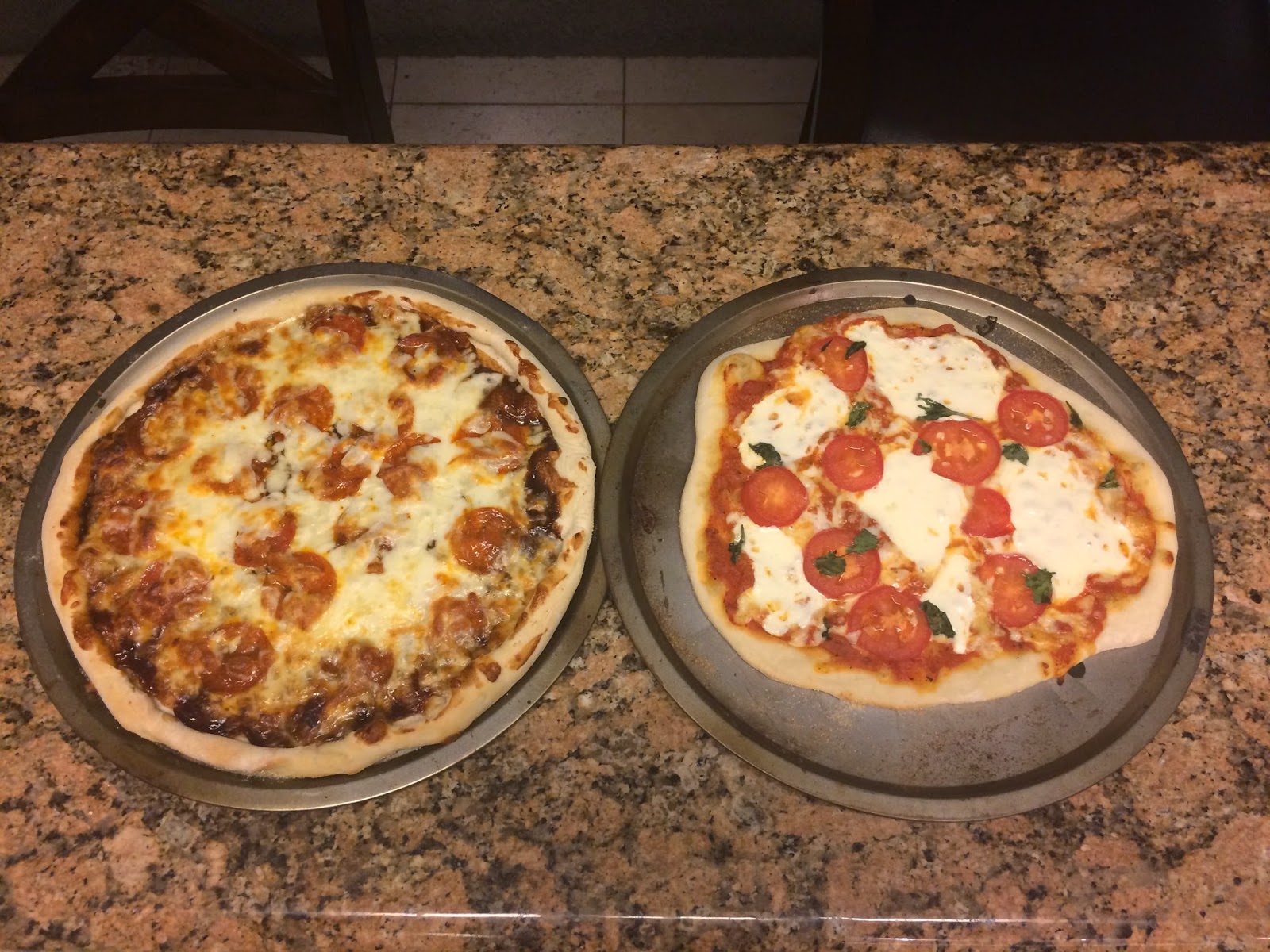 ^Someone please put us into homemade pizza rehab. We're just getting too good at it. 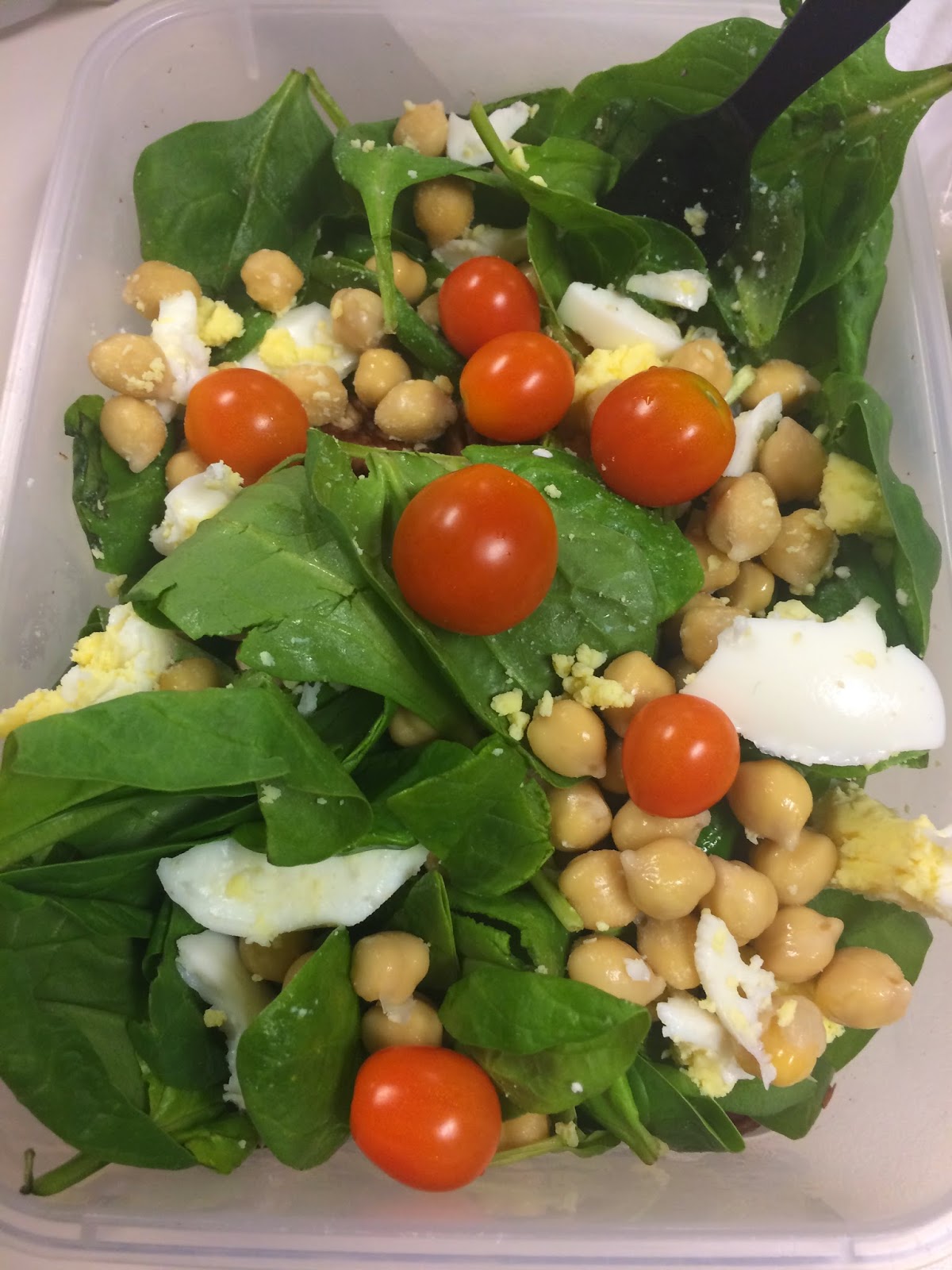 ^Another food pic! Not because this salad was amazing,
but because those beautiful cherry tomatoes came straight from my garden!
#proudmom 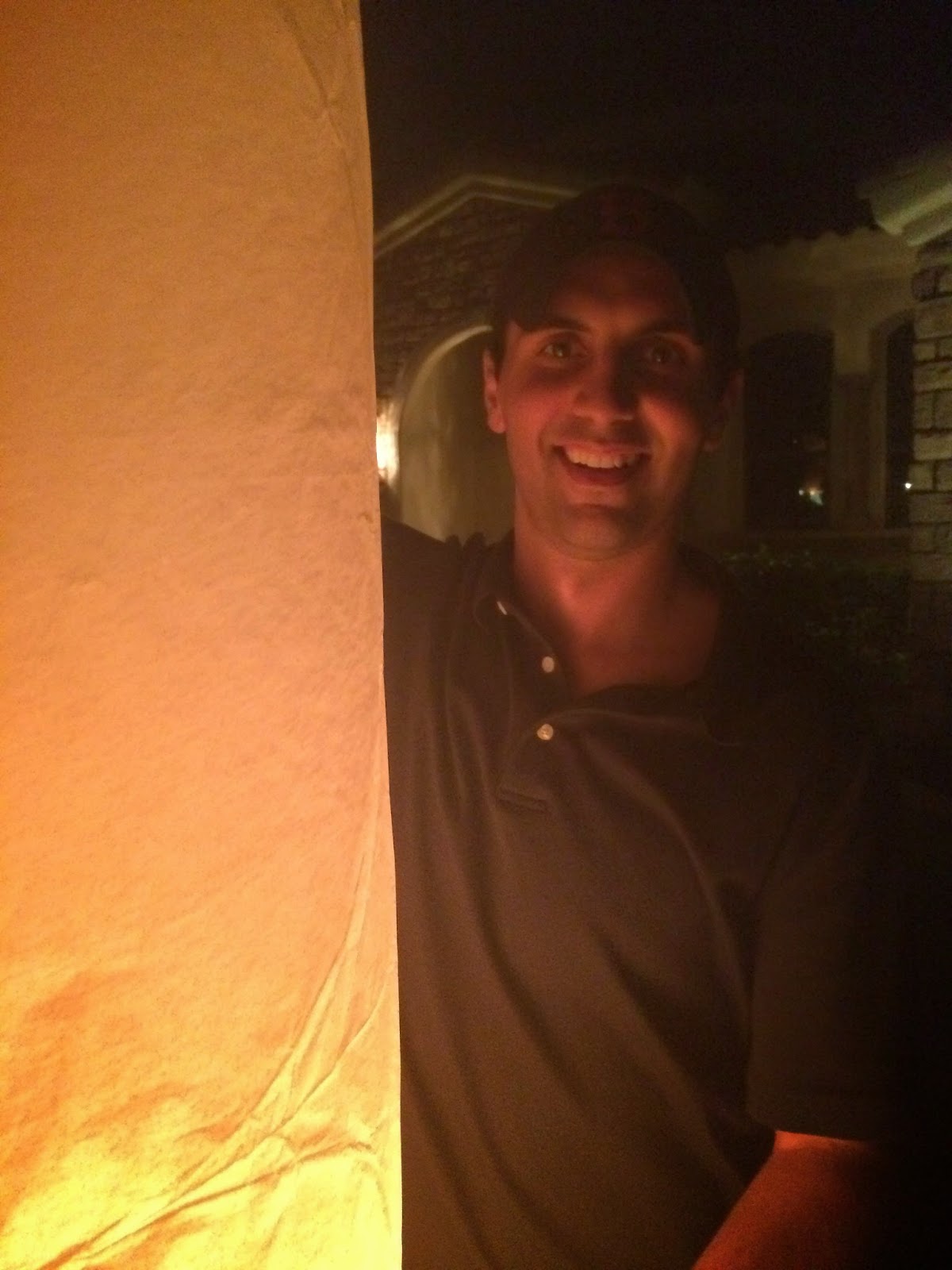 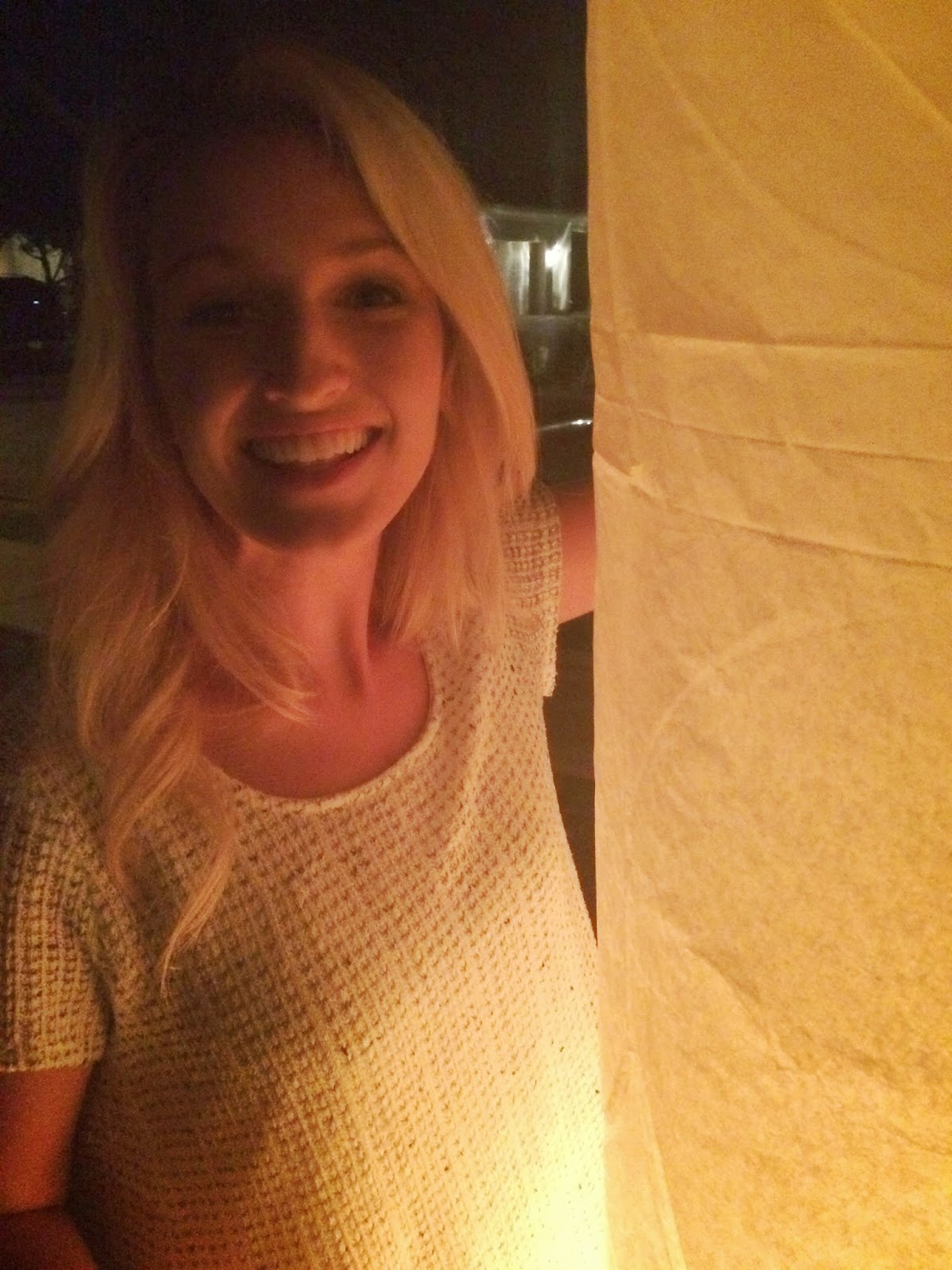 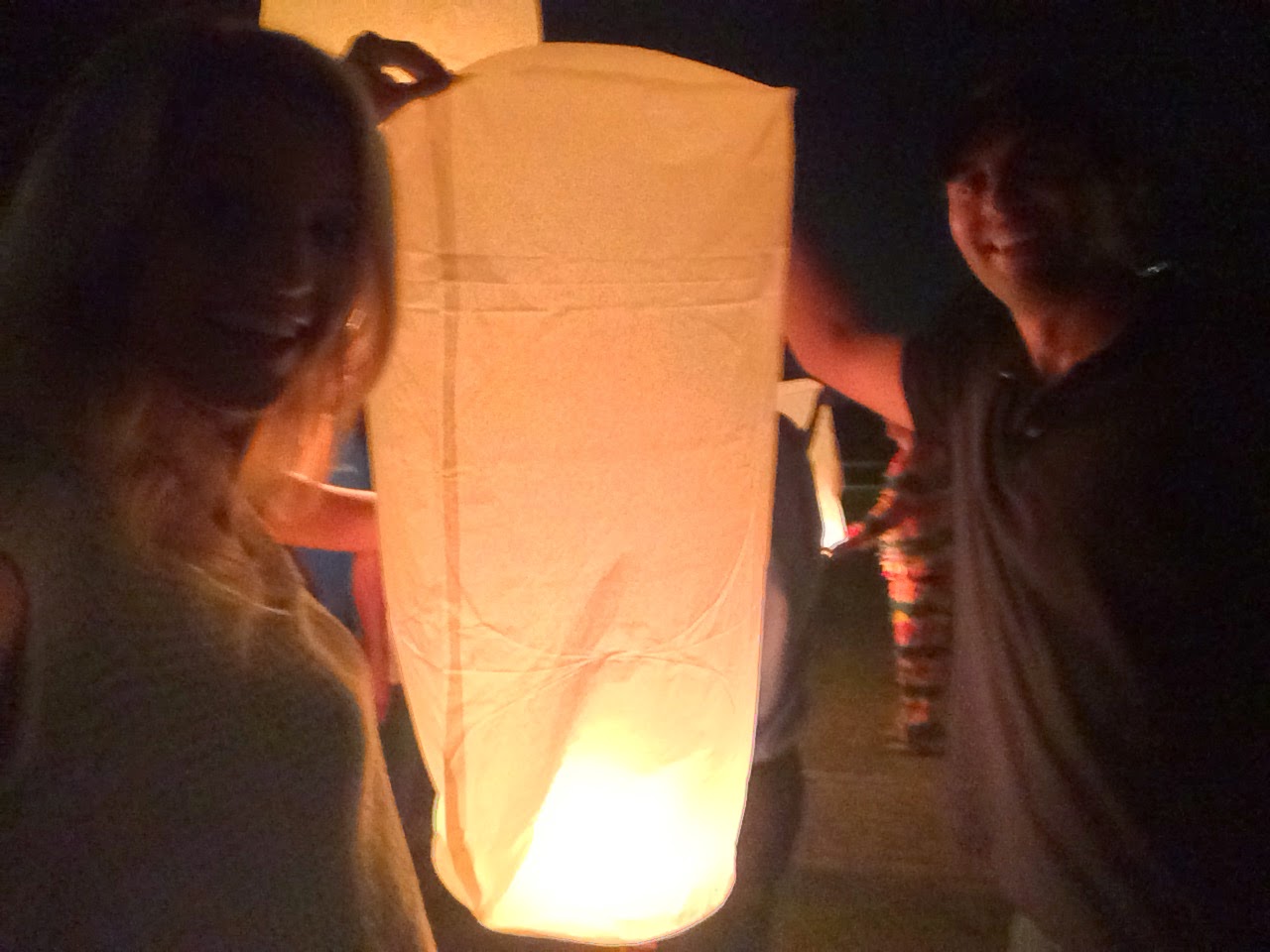 ^After a Halloween murder mystery dinner that didn't go quite as planned,
we opted for sending off leftover chinese lanterns from my friend's wedding.
And for some reason I'm so obsessed with chinese lanterns!
Like when I saw that lantern scene in Tangled in 3D,
I think I cried because it was so magical. And I don't even like 3D! 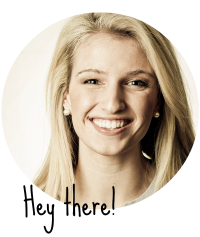